Located in an eclectic suburb of varying types and styles of buildings, this existing mid 20th century house was run down and definitely the ugly duckling in the street. The owners had concerns surrounding its structural integrity. When considering the renovation, the home already consisted of a number of traditional character dwellings that were certainly worth holding onto and building on. In its existing form the house was very internalised and turned it’s back to the street and neighbouring properties. The idea on this small lot was to open up where ever possible and invite the outside in. This was achieved by larger openings and the breaking down of unnecessary walls and partitions within. The house boasts a well appointed level of finish throughout, but by far the best attributes are the break out spaces afforded on all four elevations of the house in true bearing. 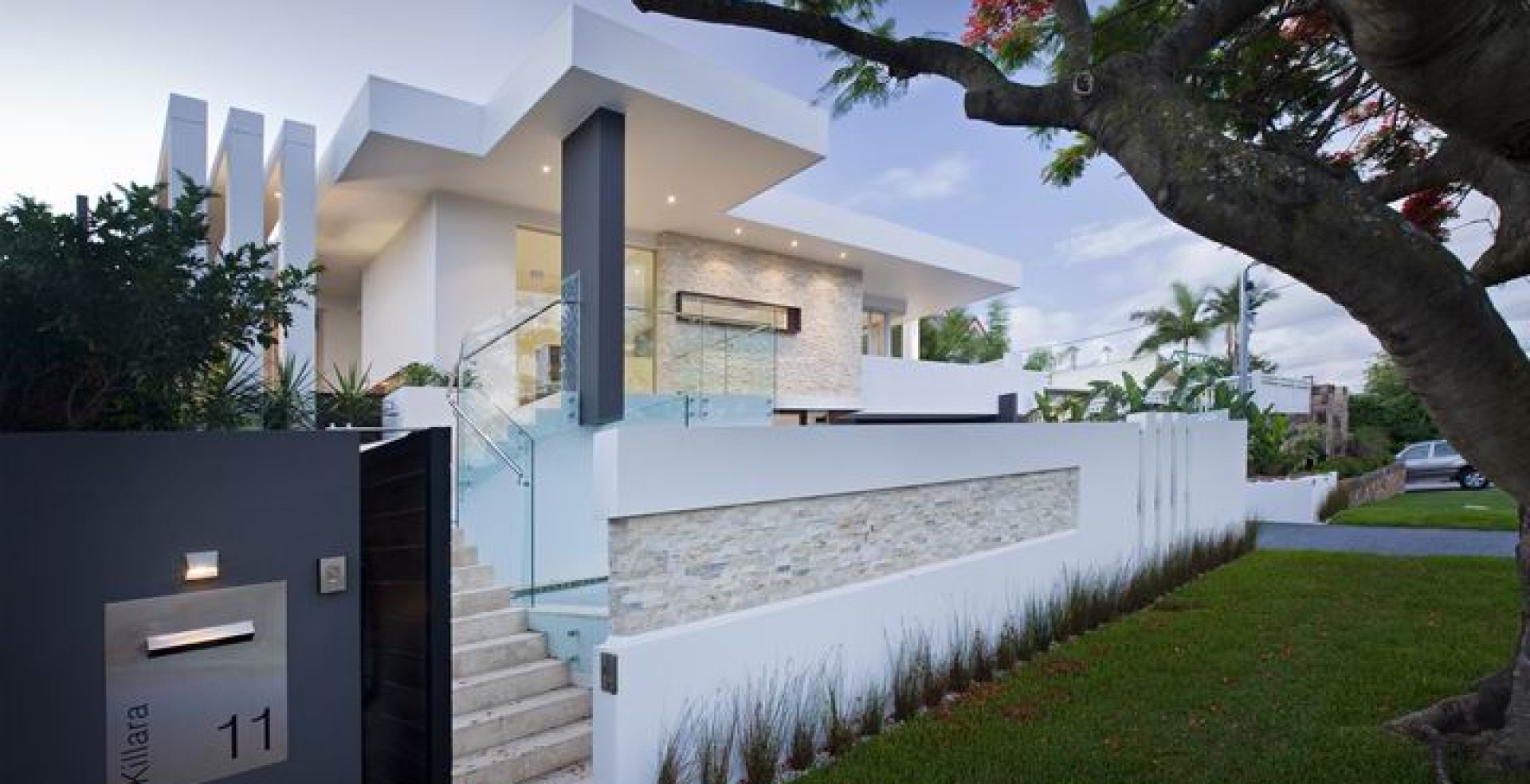 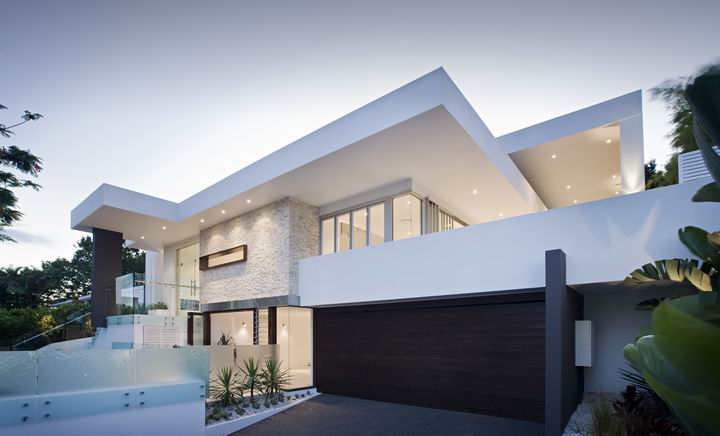 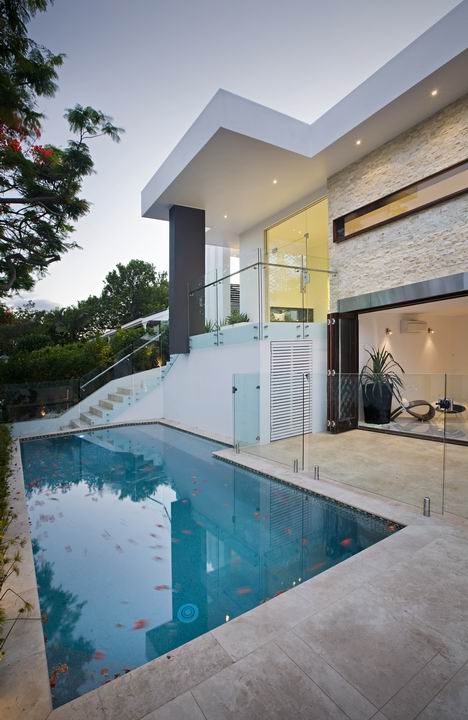 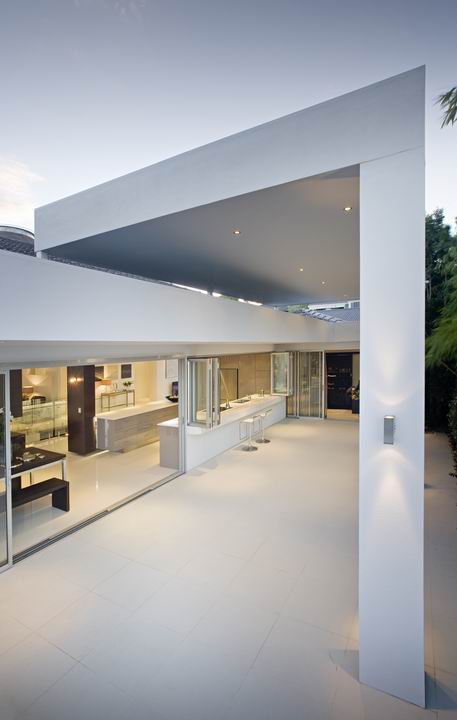 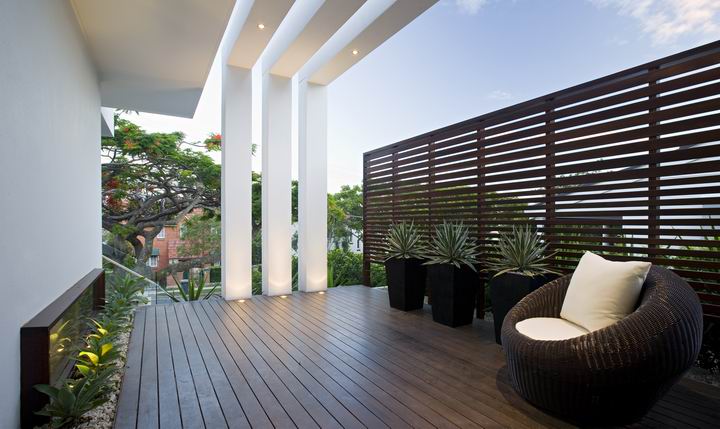 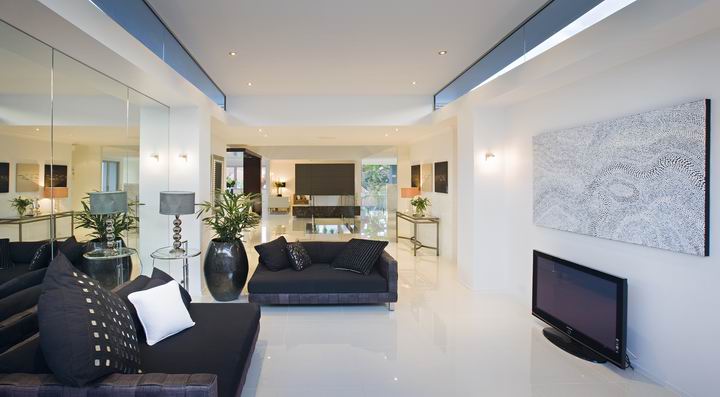 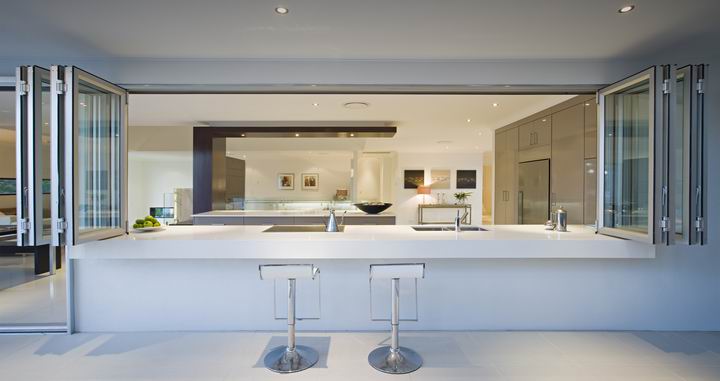 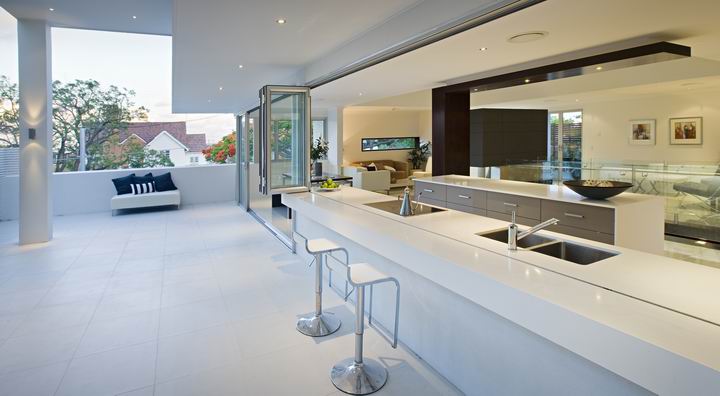 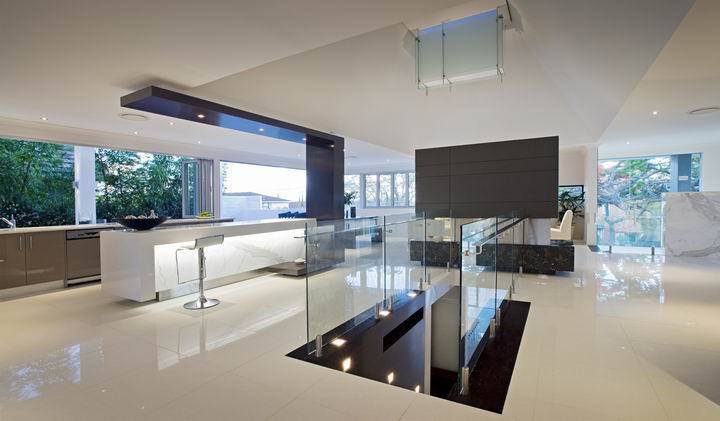 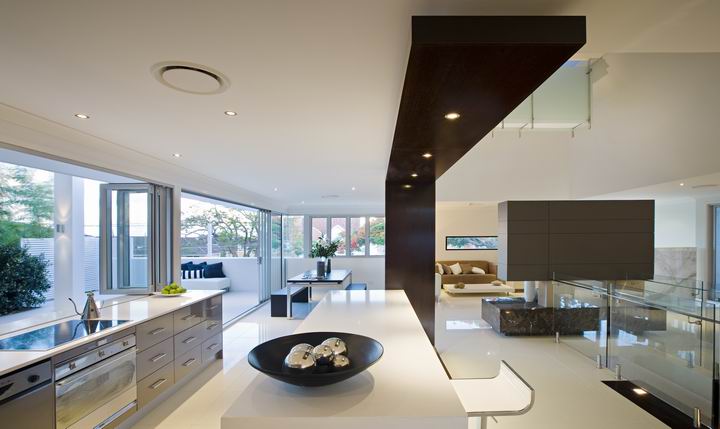 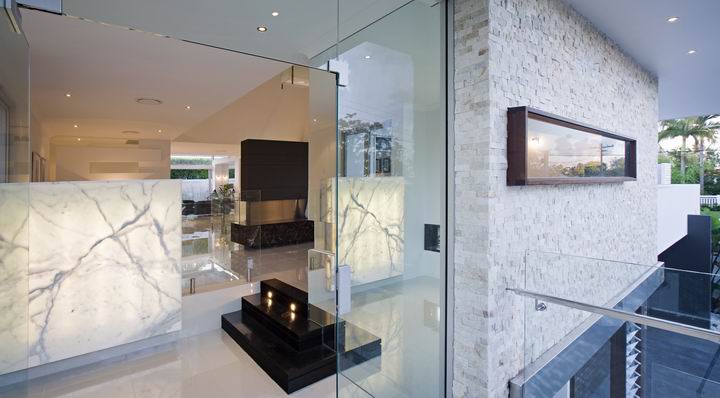 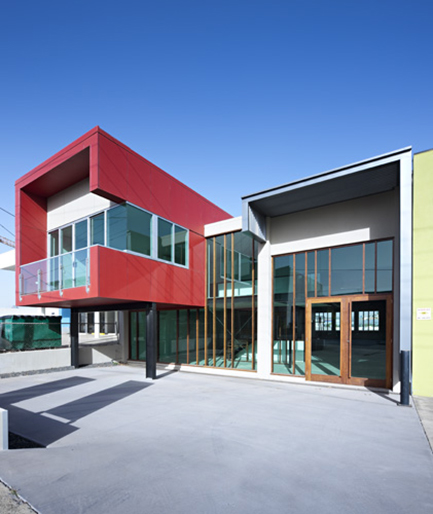 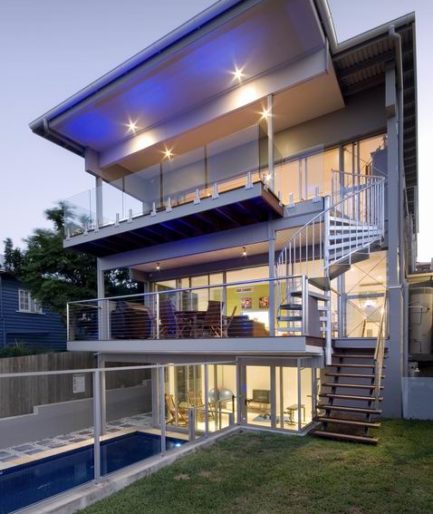 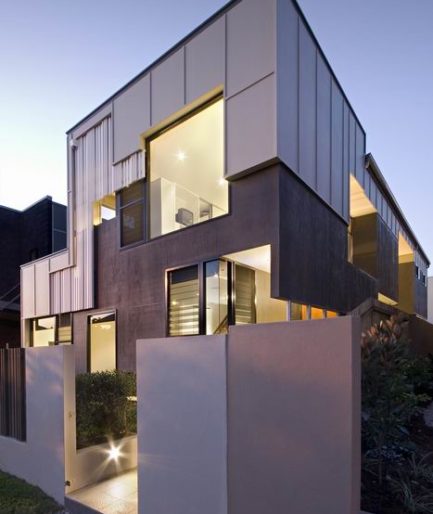 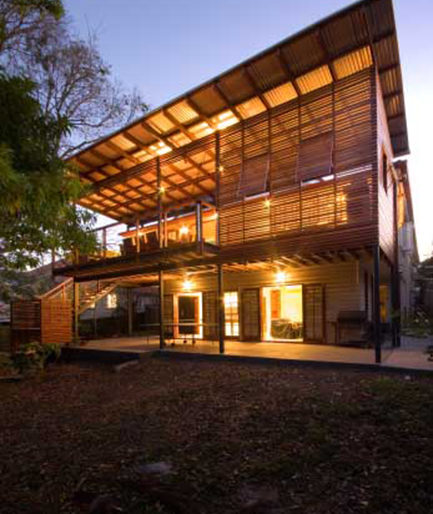